Rod Stewart was in Dublin in 1980 for two concerts at the Simmonscourt Pavillion in the RDS.

Ultan Guilfoyle caught up with the star for a few words just before he went on stage. Rod Stewart tell 'Youngline' viewers about his very brief stint as a professional footballer, and comments

I didn't even get to kick a ball so I gave it up.

He also talks about his private life and how grateful he is of the success he has had as a singer. On success he comments

Once you're very successful, you want to stay there. It's almost like a drug... I'm a very lucky man.

This episode of 'Youngline' was broadcast on 24 November 1980. 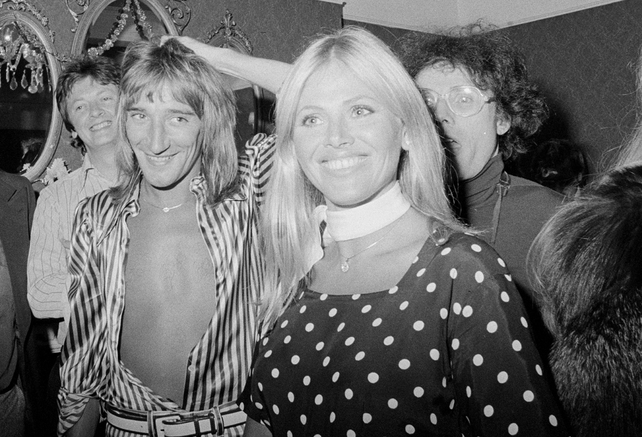