We like it here. We like the people. We're going to keep coming back until they don't allow us to come back any more.

An RTÉ News report broadcast on 26 June 1992. The reporter is Colm Connolly. 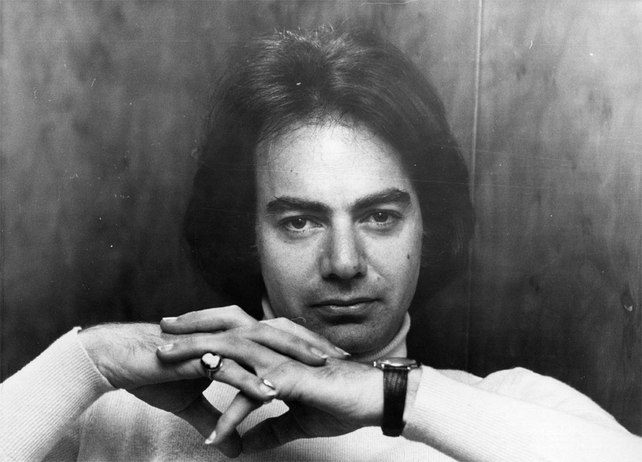