Rory Gallagher talks about his new album Top Priority, and his early days before 'Taste'.

Rory Gallagher explains that he joined 'The Impact Showband' and also know as 'The Fontana Showband'.  so that he got play live regularly as a young 14-15 year old.

A couple of years in a showband didn't really offend me. But eventually it just got too frustrating and I wanted to do the real thing.

Guitarist Rory Gallagher was born in Ballyshannon, Co. Donegal in 1948 and grew up in Cork. He died in 1995.

This episode of 'The Rock Show' was broadcast on 2 April 1980. The presenter is Dave Fanning. 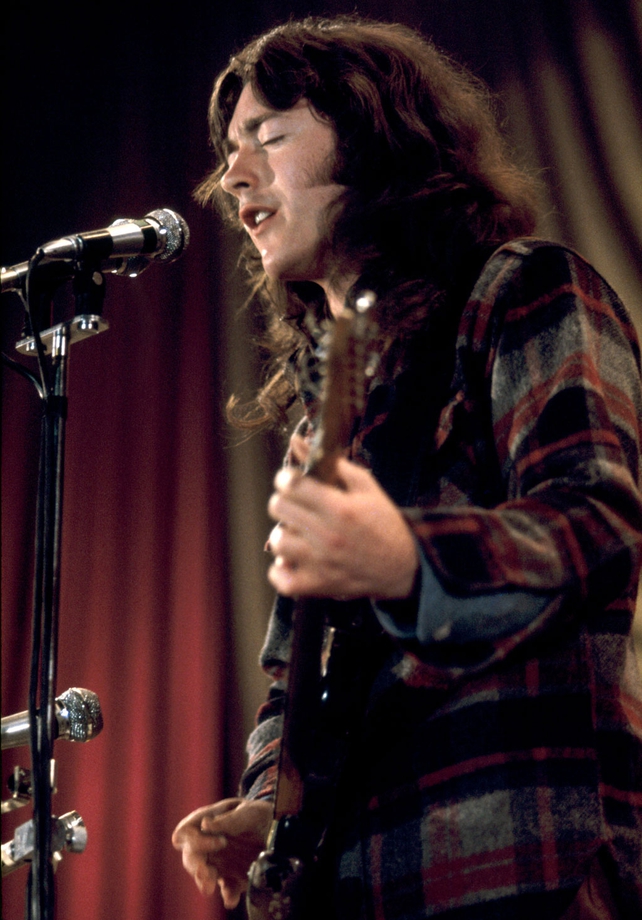