A sculpture paying tribute to the late rock guitarist Rory Gallagher has been unveiled in Dublin's Temple Bar.

The replica of Gallagher's 1916 Fender Stratocaster was unveiled at Rory Gallagher Corner by U2's lead guitarist The Edge. Gallagher is recognised as one of the greatest ever electric blues guitarists. The memorial was unveiled by Lord Mayor of Dublin Catherine Byrne. 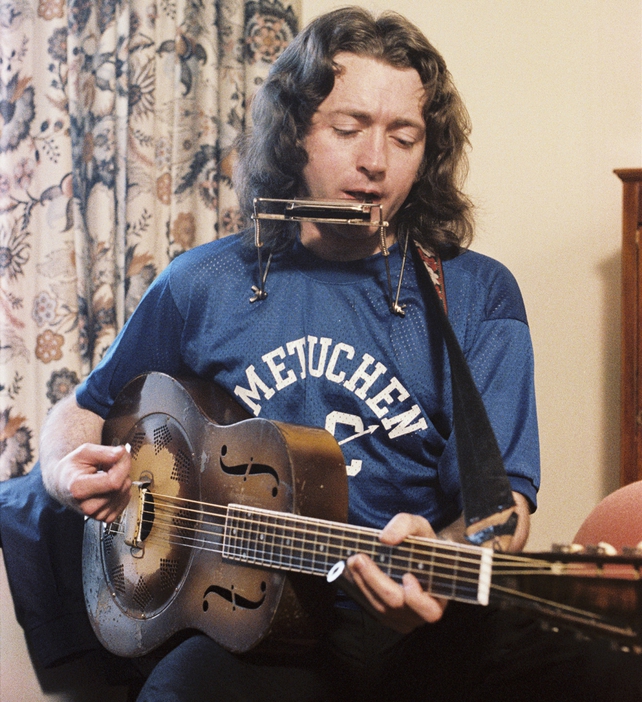