The hotel is situated across the road from the National Concert Hall on Earlsfort Terrace. Built  at a cost of £20 million, its 200 deluxe rooms ranged in price from £100 to £600 for the presidential suite.

Kevin McDonald meets Gregory Dillon, president of Conrad Hotels, in this RTÉ News report from the day. The new hotel will be managed by Hilton Hotels in the US and they are hoping it will appeal to both Irish Americans and local business. 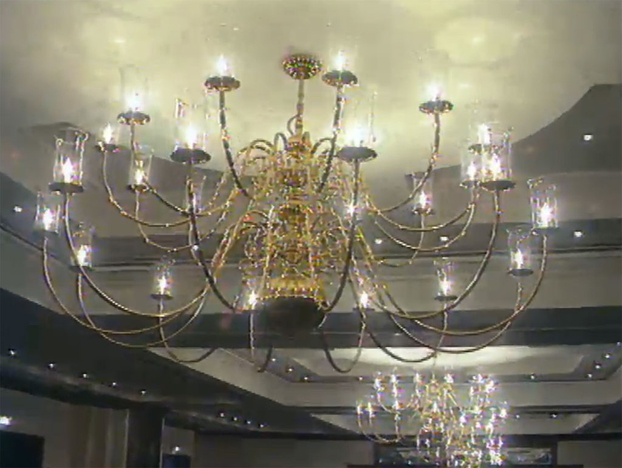