On 20 July 1969 Apollo 11 landed on the moon. Just hours later in the early hours of the 21 July, Neil Armstrong took the first steps on the moon.

One small step for man, one giant leap for mankind. 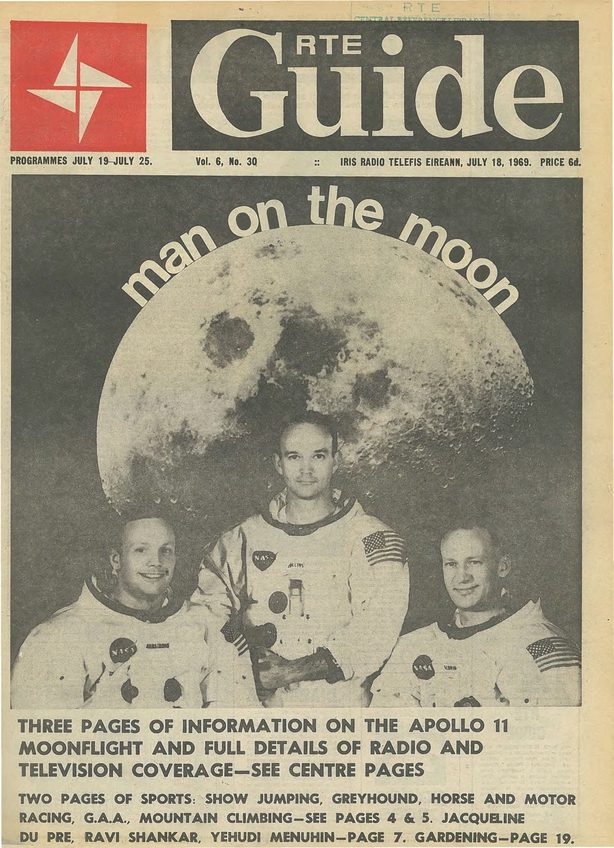 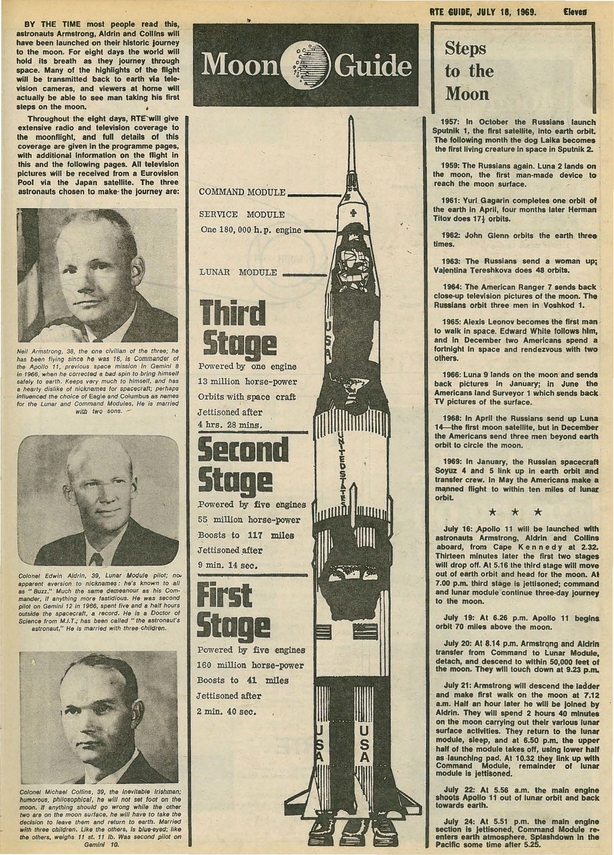 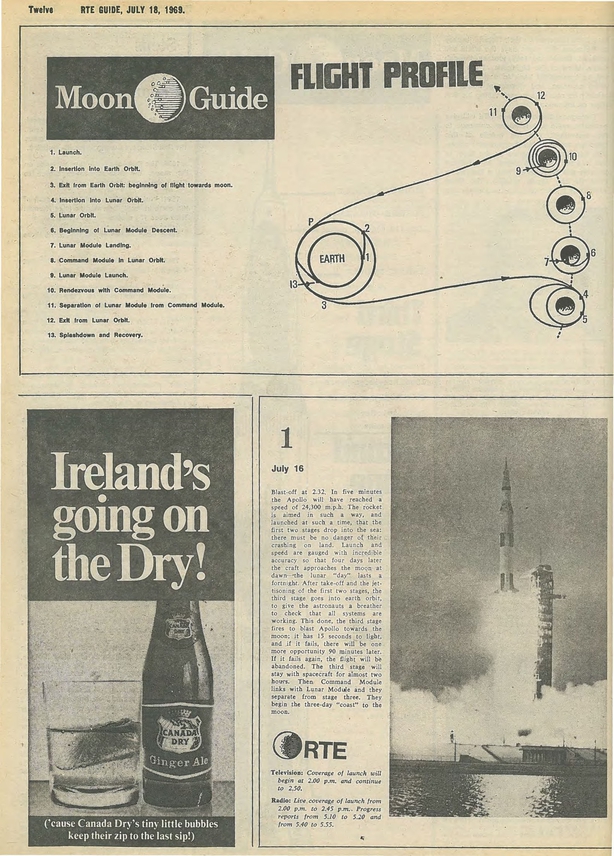 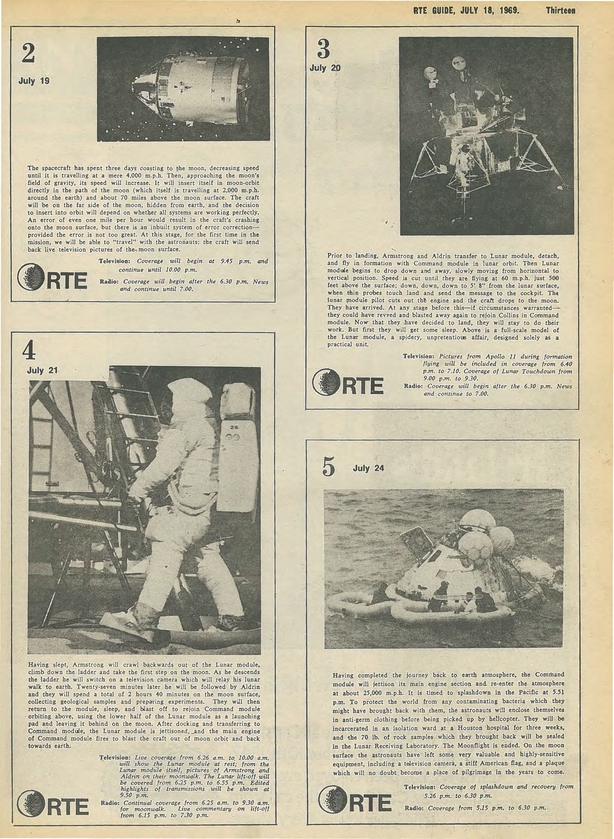