Edition 213 of Century Ireland with all the news from 100 years ago.

Negotiating teams appointed as Dáil considers response to Inverness invitation
Dublin, 19 September 1921
Dáil Éireann and the British government have both appointed teams of plenipotentiaries with a view to possibly entering into peace talks in the coming weeks. 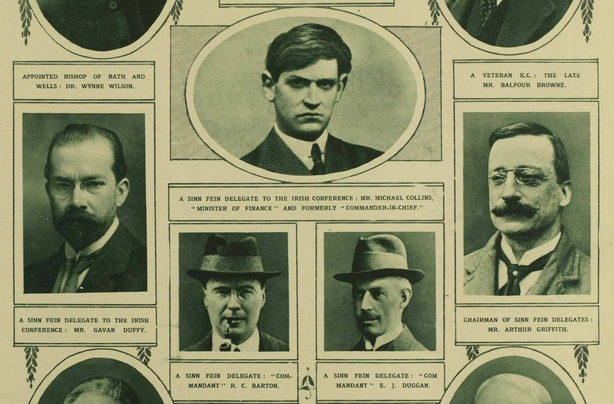 Northern parliament reconvenes amid concerns with law and order
Belfast, 21 September 1921
After a period of almost three months, the Parliament of Northern Ireland resumed its sittings at the Assembly College in Belfast yesterday. 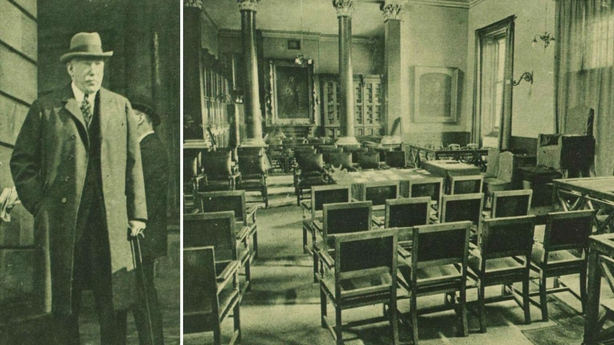 James Craig and the temporary House of Commons in the Assembly College in Belfast where the Parliament of Northern Ireland has been sitting.

Anti-partition protests gather momentum as deputations meet with de Valera
Dublin, 17 September 1921
Nationalist momentum is building behind a campaign to resist the imposition of partition on the island of Ireland. 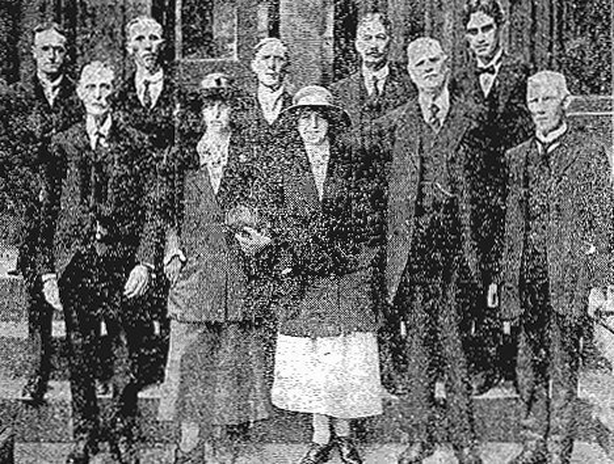 Michael Collins throws in ball at Leinster hurling final at Croke Park
Dublin, 12 September 1921
More than 17,000 spectators turned out in fine weather to see defending champions Dublin withstand the challenge of Kilkenny on a score-line of 4-4 to 1-5 in the Leinster Hurling Final yesterday at Croke Park. 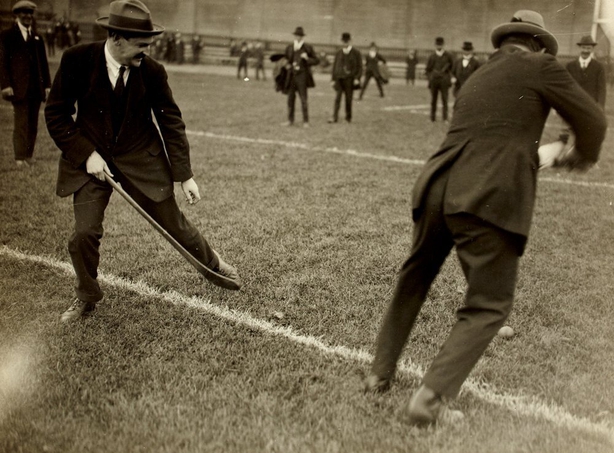 Michael Collins and Harry Boland playing hurling on the pitch at Croke Park, on the day of the Leinster Hurling Final.

Internees tunnel their way to freedom from Kilworth and Rath prison camps
Cork, 17 September 1921
A large number of internees held at the Kilworth camp in Co. Cork are understood to have staged a dramatic escape. 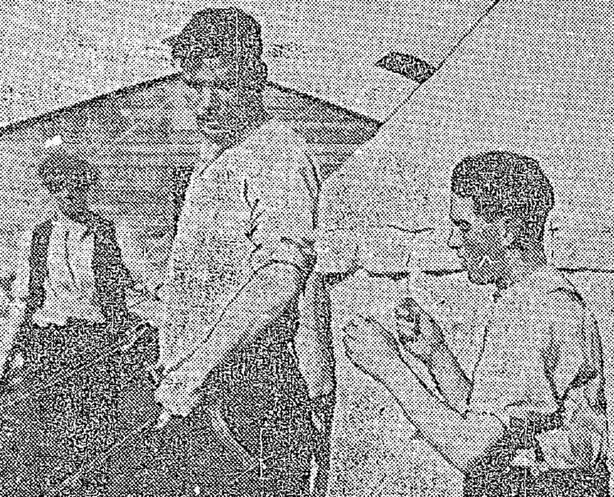 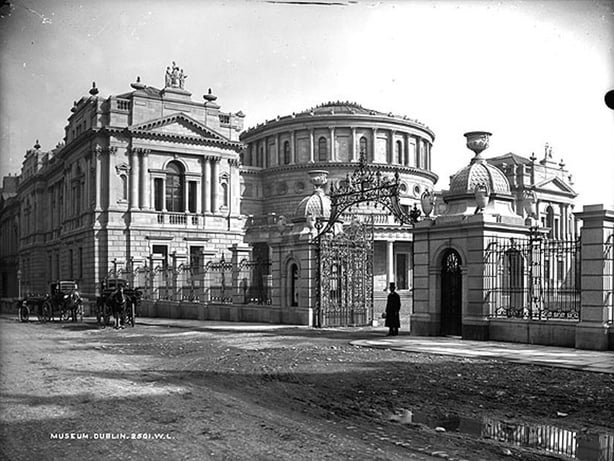 Over 1.5m unemployed in Britain as unrest spreads
Westminster, 13 September 1921
A British cabinet committee on unemployment held its first meeting in Whitehall yesterday under the presidency of Sir Alfred Mond, the health secretary. 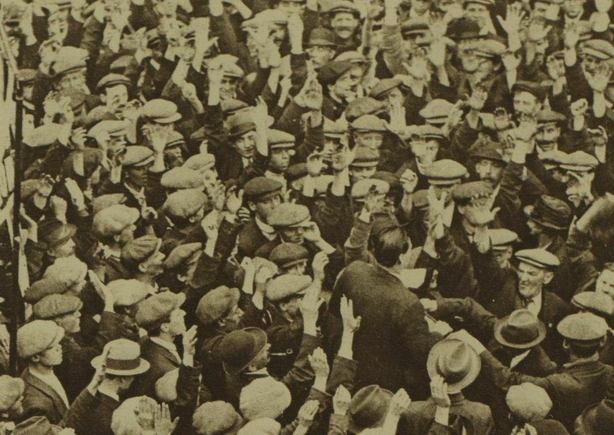 An unemployed rally in Shoreditch, London. 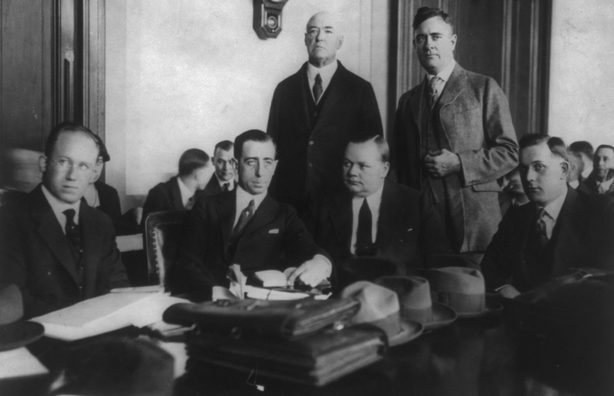