The £12 million redevelopment plan financed by an agricultural cooperative, Lee Strand Cooperative, is the largest ever investment project undertaken in Tralee.

The new town centre was officially opened by Tánaiste Dick Spring TD. The development consists of apartments, houses, shops, a hotel, a multi-story car park and a new studio for Radio Kerry.

The largest ever investment programme in Tralee 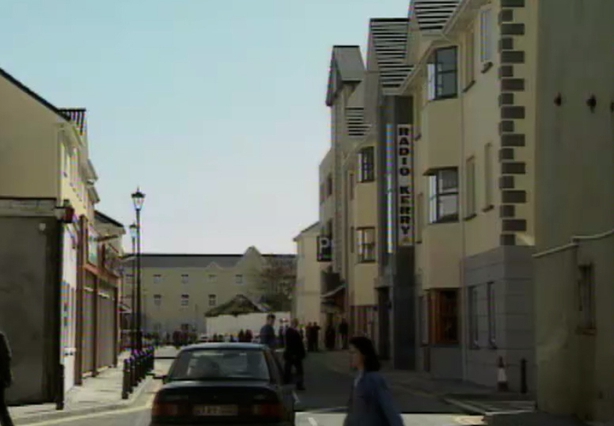 The new Tralee Town Centre is the result of private investment alongside state support. Speaking at the opening, Dick Spring said that the development hoped to attract more tourism to the town of Tralee.

An RTÉ News report broadcast on 14 April 1995. The reporter is Tom MacSweeney.