Moving Hearts and Friends recorded live at the Point in Dublin.

On 8 December 1990 Moving Hearts played a benefit concert in aid of The Romanian Orphans Appeal at the Point Depot. The concert was broadcast simultaneously on Network 2 and 2 FM on 13 January 1991.

This Emdee Production for RTÉ was produced by Larry Masterson and directed by Bob Collins. 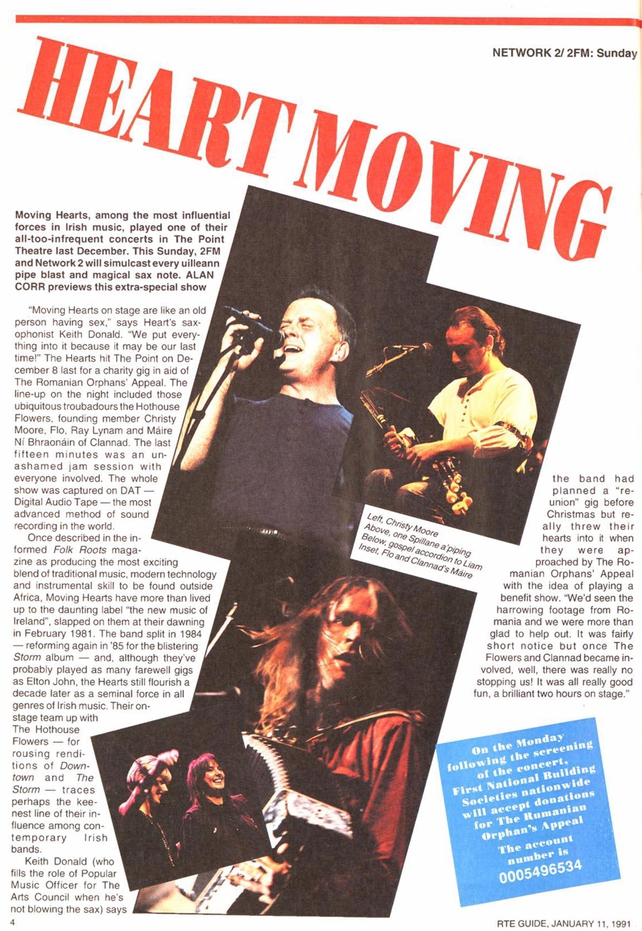 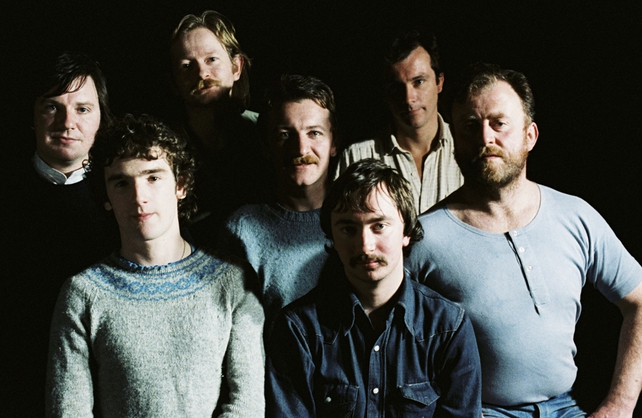