Éamonn Mac Thomáis looks at history of the Royal Hospital at Kilmainham now home to the Irish Museum of Modern Art.

Broadcaster and historian Éamonn Mac Thomáis explores the Kilmainham area of Dublin in this extract from 'Eadrainn Féin'. A short stroll from the city centre, the Royal Hospital was built there in the late seventeenth century as a home for retired soldiers. It now houses the Irish Museum of Modern Art (IMMA). Éamonn MacThomáis looks at its earlier history, dating back to the Norman era when the Knights of St John of Jerusalem had their priory on the site. 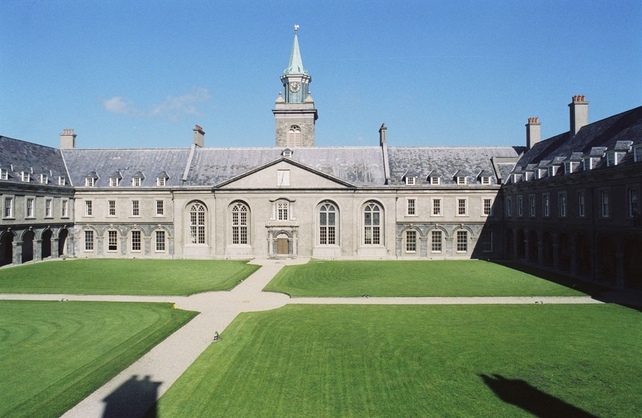