Ronnie Wood is in Dublin to promote a concert as part of the Rolling Stones Urban Jungle Europe tour.

Ron Wood in Dublin to promote the Rolling Stones Urban Jungle Europe Tour and plans for a concert at Lansdowne Road. The tour began in May 1990 taking in 10 countries, with one gig planned for Dublin on 16 July.

Ronnie Wood accompanied by his wife Jo, attended a press conference at Lansdowne Road in Dublin to promote the concert. He did not have far to come from his home in Naas, County Kildare.

Ron Wood spoke about the upcoming Dublin gig, which the band wanted to do for "the craic" and said of the tour,

We're gonna hit Europe by storm in a slightly different way that we did to America and Japan. So we wanna make it more interesting each time we go to a different place.

An RTÉ News report from 23 April 1990. The reporter is Teresa Mannion. 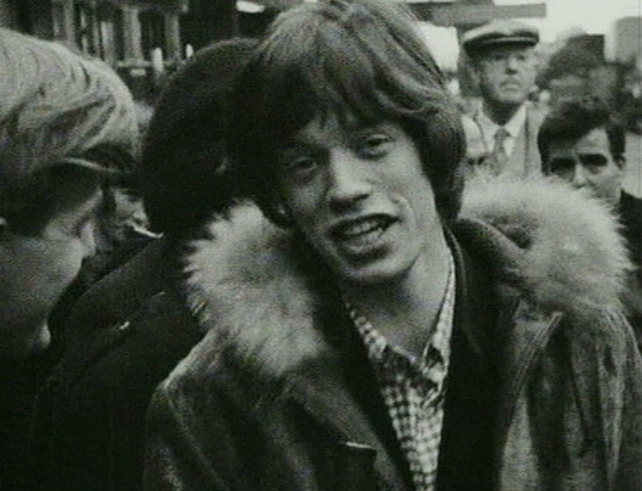