In 1965 a young band from England arrived in Dublin's Connolly Station. The Rolling Stones were in Dublin to play two sell-out shows at the Adelphi Cinema.

This footage shows The Rolling Stones arriving at Connolly Station, Dublin having travelled from Belfast where they had played the previous night. Reporter Mike Burns speaks briefly to Mick Jagger about Irish audiences, and hair-cuts.

An RTÉ News report broadcast on 7 January 1965. The reporter is Mike Burns. 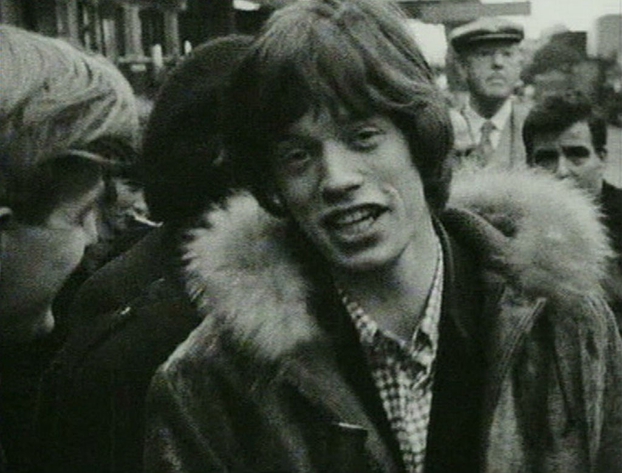