Young couples speak openly about love, sex, friendship and their expectations of marriage.

This film explores the new initiative of training young couples for love and marriage. Pioneered by Father Tony Baggott, courses are held three times a year.

Radharc ‘Learning to Love’ was presented by Father. Brian D'Arcy and broadcast on 13 March 1974.

'Radharc' is the title of a series of documentaries broadcast by RTÉ between 1962 and 1996. The first programme was aired on 12 January 1962, just 12 days after the new Irish television service was launched. Over the following 34 years, more than 400 programmes were televised. 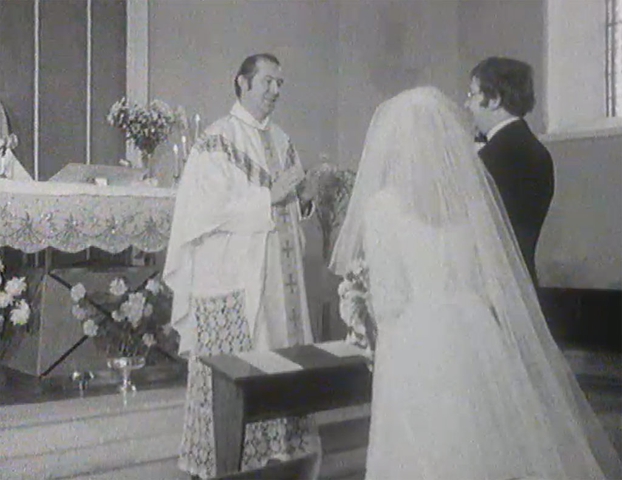