The Independent Radio and Television Commission had announced plans to issue new radio licences and it was expected that there would be an interest in creating a station totally devoted to dance music.

Tony Weston, manager of the pirate station Vibe FM, says in the report that there is a market for a purpose-built dance music station. But allowing pirates to go legal could put the IRTC on a collision course with established local radio stations. Dermot Hanrahan, Managing Director of FM104, thinks that any new stations should have to abide by the same rules and regulations as them.

Three new radio licences were granted later that year in October. The successful applicants were talk-based Newstalk and two music stations, Spin FM for younger listeners and Lite FM for the over-35 audience.

An RTÉ News report by Paul Cunningham broadcast on 18 February 1999. 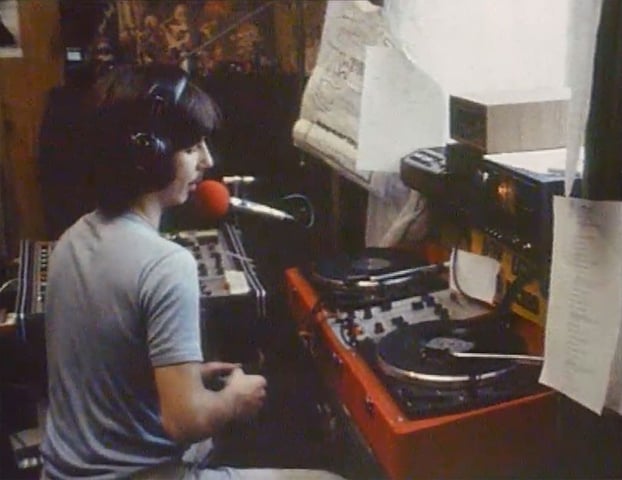