Phil Chevron and the The Radiators bring some heat to the Late Late Show.

Phil Chevron was a founding member and lead singer of the band 'Radiators from Space' also known as 'The Radiators' who formed in the late 1970's. In 1984 he joined The Pogues.

They are certainly hitting the high spots in the rock and roll circuit at the moment.

This episode of The Late Late Show was broadcast on 15 November 1980. The presenter is Gay Byrne. 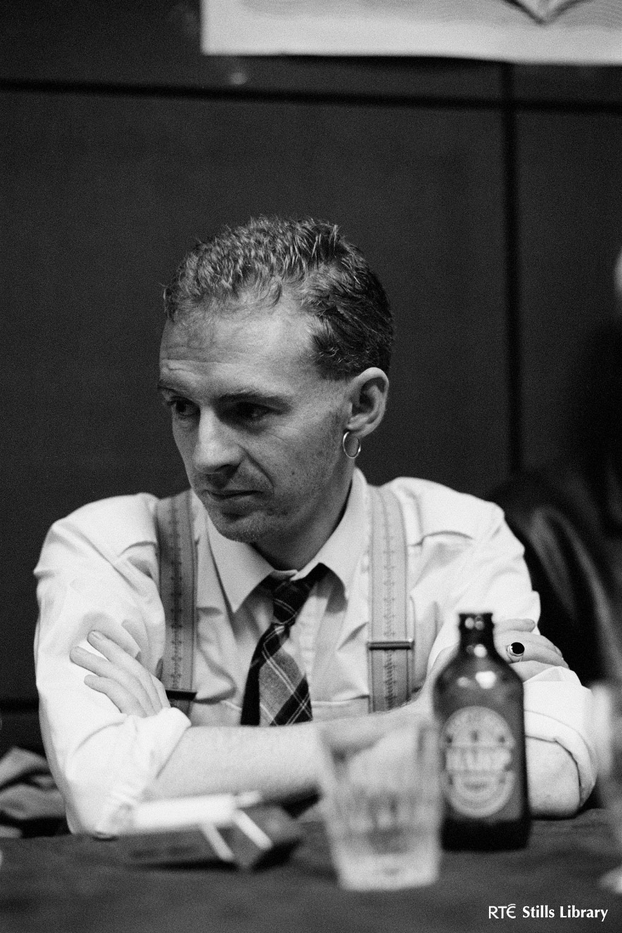 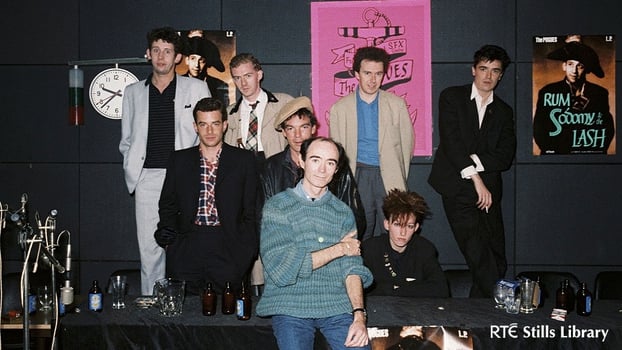