The people and the town of Ballincollig in County Cork are the stars of this opening sequence of 'Hall's Pictorial Weekly'.

In Ballincollig people going about their daily business are filmed. Some wave for the cameras while others are a bit shyer.

This episode of 'Hall's Pictorial Weekly’ was broadcast on 12 February 1976. 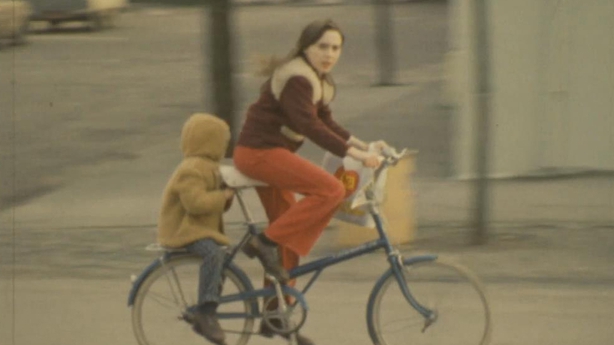 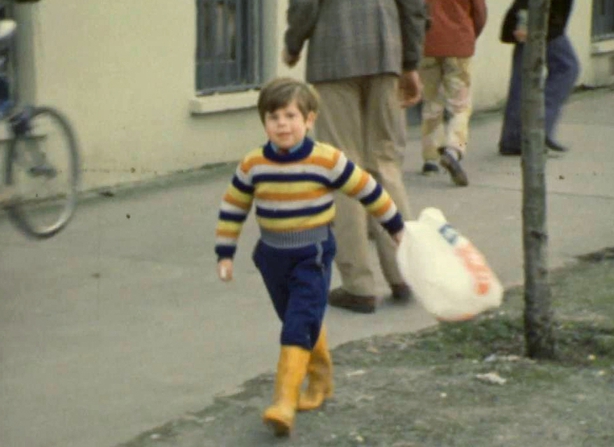