Customers availing of the early hour exemptions in a Cork pub are joined by singer Jimmy Crowley.

What are people doing in pubs drinking at that hour?

The pubs are packed with people from all walks of life with the stout flowing. Some in for a quick drink before they start the day while others are in for a pick me up after finishing a night shift. 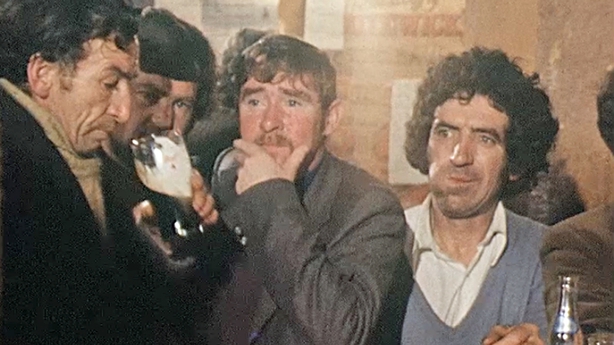 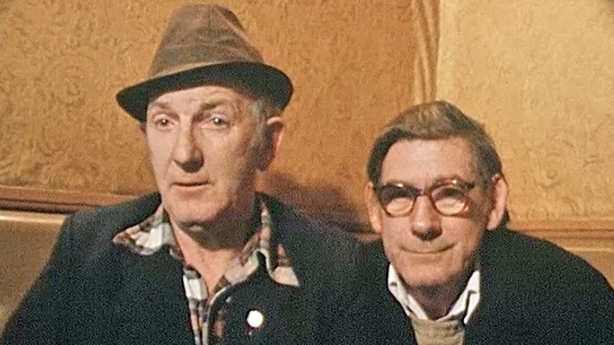 Whether we like it or not, drink and drinking  are part of the national character.

Cork folk singer Jimmy Crowley joins the men in the pub for a sing-along performing 'Boozing’. 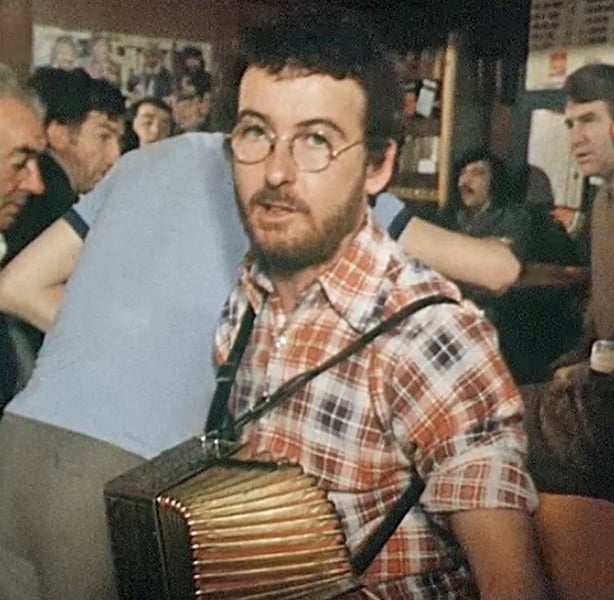 This episode of ‘Ireland’s Eye’ was broadcast on 14 October 1980. The presenter is Pat Butler.