Clannad's Pádraig Ó Dugáin talks to Cursaí about the success of Clannad's single 'Theme from Harry's Game', a track from the 1986 album 'Magical Ring'. He also talks about working with U2 frontman Bono on 'In a Lifetime', a collaborative project.

The reporter is Philip King. 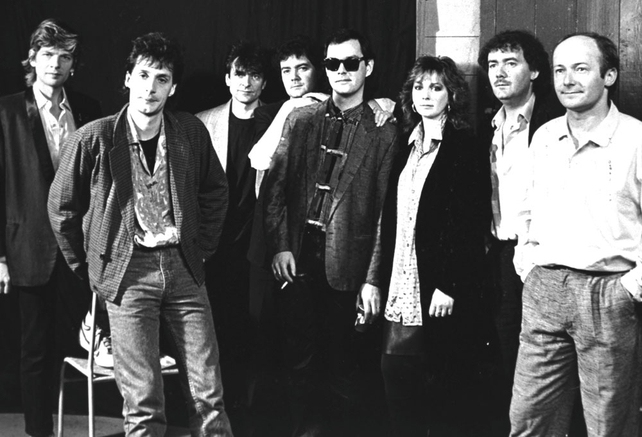