The Lisdoonvarna Festival, organised by Zenith Productions, now in its fifth year is preparing for the arrival of 70,000 music fans.

Paddy Doherty from Zenith Productions talks about how the festival came about back as a result of conversation in a pub one night back in 1977 and the festival began the following year.

In 1977 we decided we were going to hold a festival.

Jim Shannon says that people came to enjoy the music and the local scenery. The Lisdoonvarna festival originally began as a folk and traditional music event but now includes more genres.

The fifth Lisdoonvarna Festival features bands such as Jackson Browne, UB40, Wishbone Ash, The Chieftains, Stockton's Wing and The Atrix. 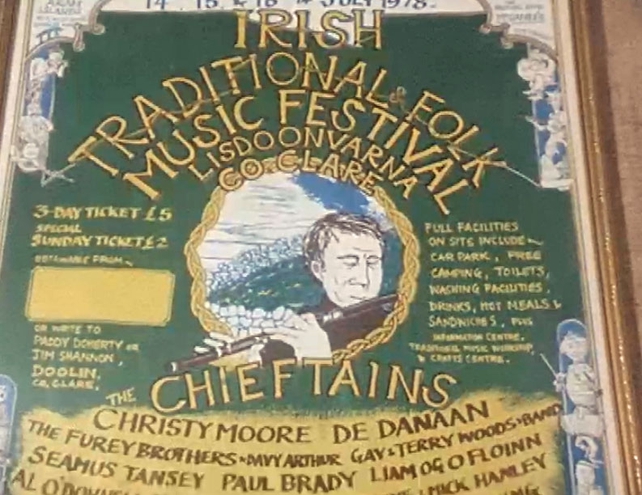 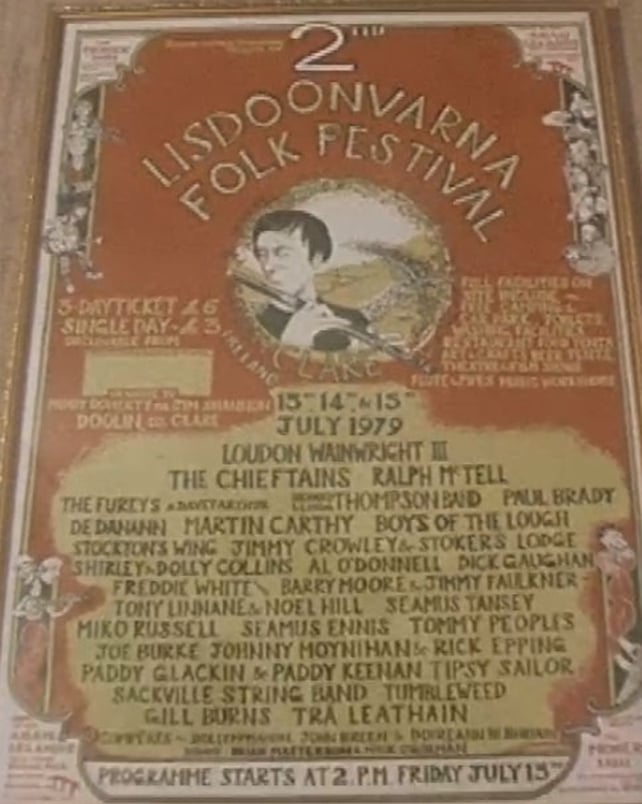 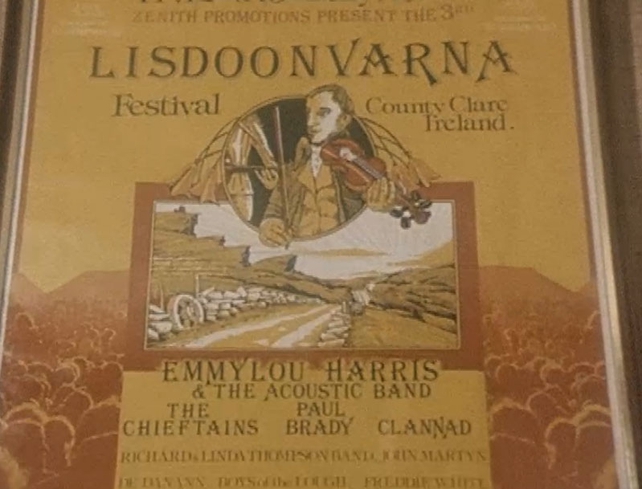 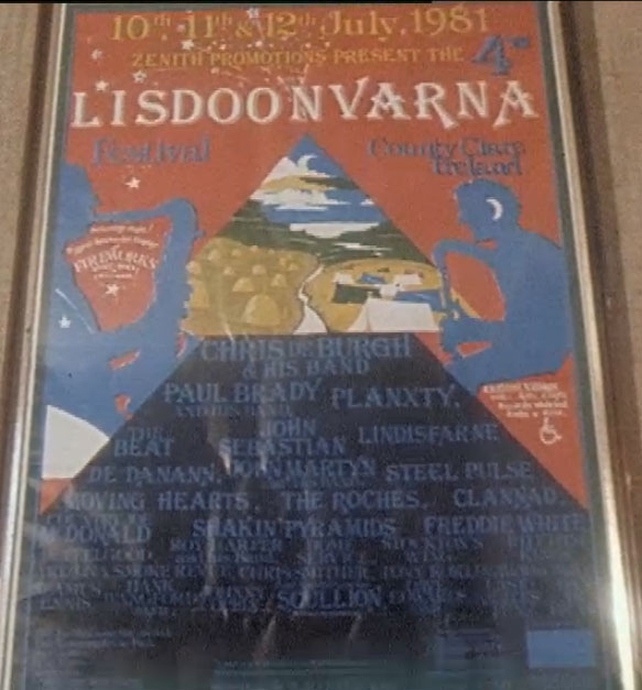