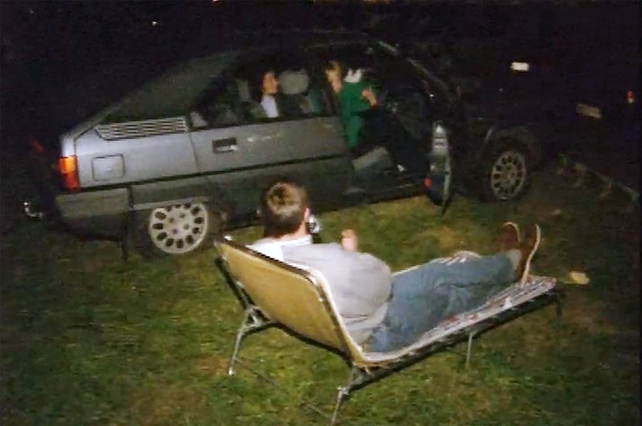 Hundreds of cars file into the former Phoenix Park Racecourse for a drive-in movie night. With room for 1,000 cars, organisers have created a nostalgic 1950s American tented village experience to cater for the estimated 50,000 people they expect to attend. Americana kitsch, hot dogs, ice cream, burgers and rock'n'roll are on offer. 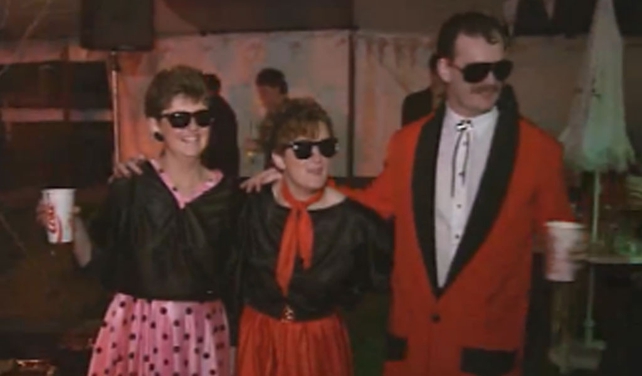