Mount Igman a former ski resort has become a crucial lifeline to the besieged city of Sarajevo.

During the siege of Sarajevo, the UN set up a position known as the French Gate on top of the mountain, which lay between the city and Serb-controlled villages in Bosnia and Herzegovina. The Mount Igman route was the only way the UN could get supplies into Sarajevo, so the French Gate was a base for the peace-keepers who protected convoys going into the city.

RTÉ News meets members of the French Foreign Legion, who are part of the Rapid Reaction Force sent to protect the peace-keepers.

Life on the mountain is basic. Ski jumps left over from the 1984 Olympics are a reminder of how cold it gets there in winter, so the question is how long will the force be there? 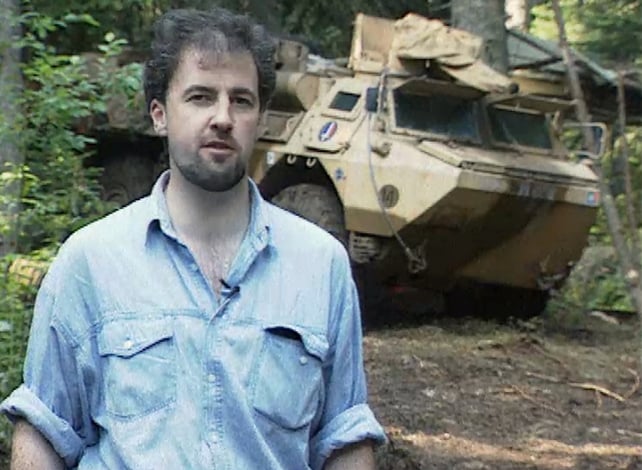