On 29 January 1974 the inaugural performance of the Irish Ballet Company took place at the Cork Opera House.

Minister for Transport and Power Peter Barry TD, Mayor of Cork Senator Patrick Kerrigan, and Minister for Education Dick Burke TD were all in attendance at the event.

This is the first-ever state-assisted ballet company. With Joan Denise Moriarty as artistic director, the Irish Ballet Company presented six new ballets danced by international dancers now based in Cork.

An RTÉ News report broadcast on 31 January 1974. The reporter is Dermot Mullane. 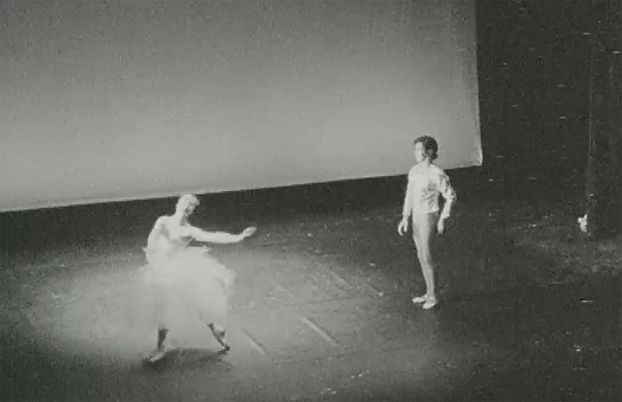