A television performance of 'Grand Pas Gitane' from The Irish Ballet Company.

A bravura pas-de-deux in the classical style, performed by Anne Donovan and Charles Flanders of the Irish Ballet Company.

The choreography for 'Grand Pas Gitane' was by Peter Darrell with music by Saint-Saens and Marenco. 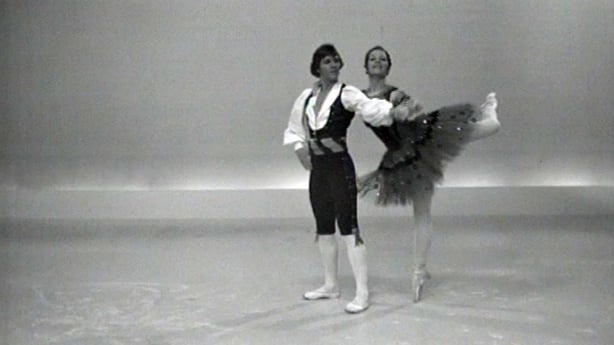