Preparations for spring season of ballet at Cork Opera House.

Andy O'Mahony attends one of the ballet company's rehearsals in this extract from arts programme 'Over the Barricades'. Dancers Michael Woolsey, Joanna Banks and Babil Gandara are in rehearsal with David Gordon, the company's ballet master and choreographer.

This edition of 'Over the Barricades' was broadcast on 27 January 1975. 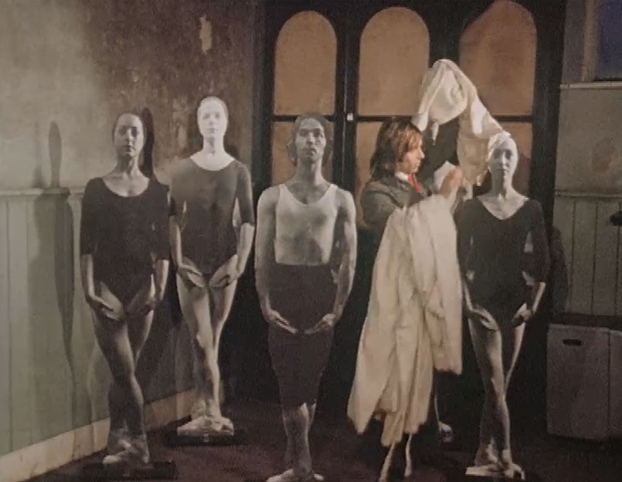