One of the most sophisticated computers in the world, costing in the region of £70,000, is switched on by the Minister for Transport and Power Erskine Childers at Computer Bureau (Shannon) Limited at Shannon. 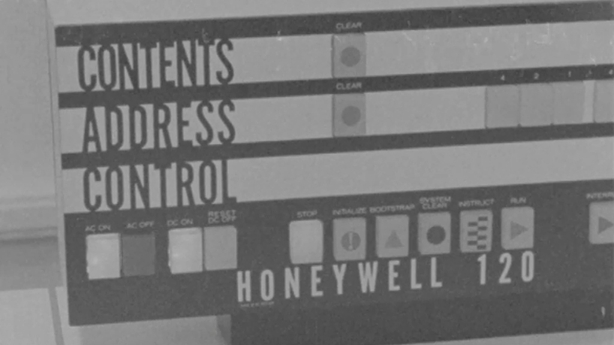 Computer Bureau (Shannon) Limited processes technical and accounting problems for clients all over the world. The company has been in operation since 1963 but this is the first time it has had its own computer.

The firm employs 150 women, mostly from Clare and Limerick, to carry out data preparation work. Some of them had been working in the United States (US) but returned when the Shannon company offered them employment at home. 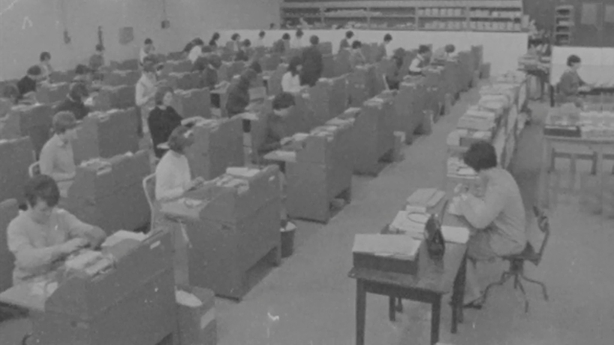 Computer Bureau (Shannon) Limited has merged with the University Computing Company of Dallas, Texas, which provides outlets for its services in the US and clients all over the world.

An RTÉ News report broadcast on 4 December 1967. The footage shown here is mute.