Backstage at the IRMA Awards with some of the winners and performers on the night.

Backstage, Clíona chats to Something Happens frontman Tom Dunne, Newry band The 4 of Us and Fiachna Ó Braonáin, Peter O'Toole and Liam Ó Maonlaí of The Hothouse Flowers about their latest releases and plans for the future.  Ray meets rockers No Sweat, and gets a private performance from The Christians. 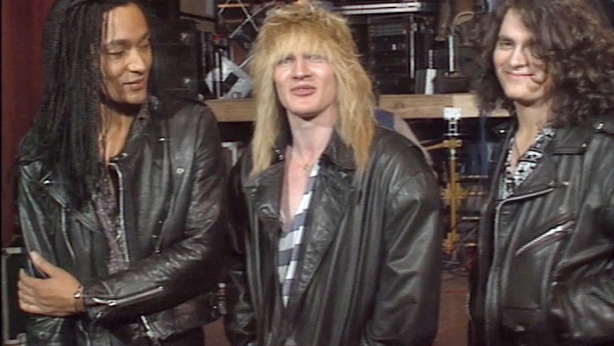 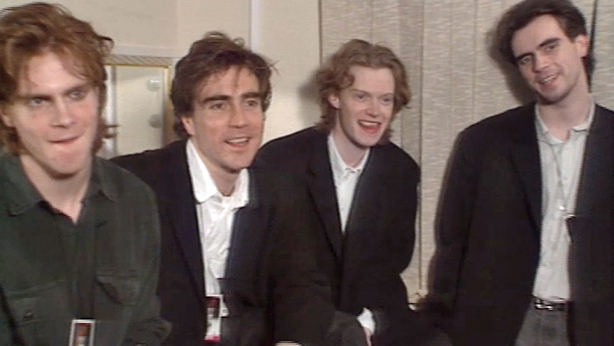 This episode of Jo-Maxi was broadcast on 20 February 1990. The presenters are Ray D'Arcy and Clíona Ní Bhuachalla.