What will be the impact of the non native marine life arriving on Ireland's shores?

Countries around the world are reporting new marine species arriving on their shores and Ireland is no exception.

Across the world's oceans travelling on sea, new forms of life are moving establishing themselves on shores thousands of miles from their home.

They get extended to areas where nature never intended them to go.

The two main areas of concern on the Irish coast are Cork Harbour and the Shannon as they receive the most ballast water. 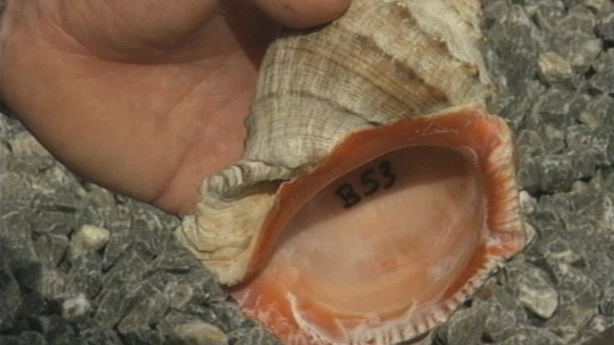 The movement works both ways as Ireland too is exporting marine life. The green crab, traditional to Ireland and Europe, has now been found in Australia, Tasmania, South Africa and the United States.

An RTÉ News report broadcast on 14 June 1999. The reporter is Tom MacSweeney.