Sharks caught by a fisherman off the coast of county Clare.

Clare man claims to be the only man in Europe to have caught a shark with a rod and line fishing from the shore.

Angler John (Jack) Shine landed a 46 lb porbeagle shark using a rod and line on the shore at Ballyreen near Blackhead in County Clare. He has already caught around fourteen or fifteen of these sharks off the Clare coast.

It is supposed to be unknown outside of Australia or Florida.

He describes the shark he has caught as having a great set of teeth but doesn't see it as dangerous. 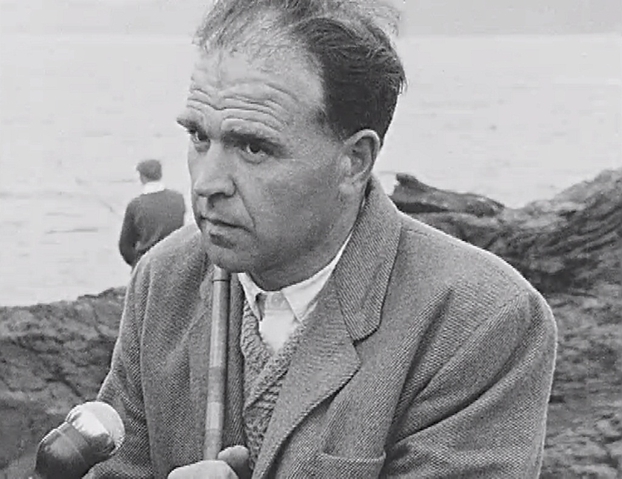