A new radio station aims to bring a range of music to a wide audience. RTÉ Radio 2 is comin'atcha!

Following an event at the radio centre in Donnybrook the new service begin broadcasting.

It is all comin'atcha now

Minister for Post and Telegraphs Mr Padraig Faulkner launched the new station which is to broadcast for nineteen and a half hours each day and hopes to appeal to a wide audience.

Women at home, motorists, workers of industry as well as many young people. 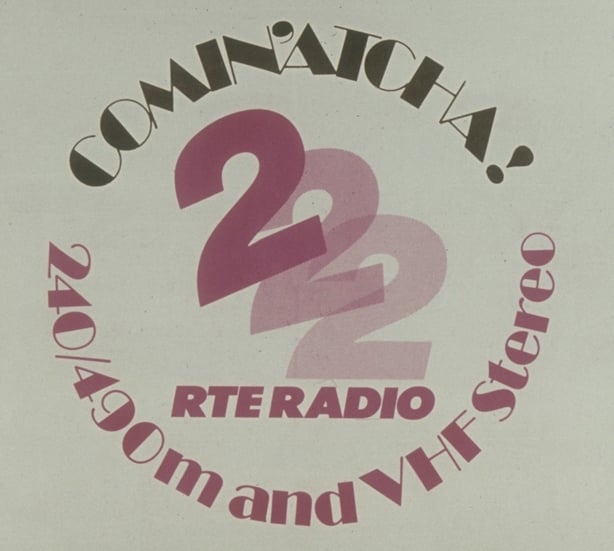 RTÉ Radio 2 quickly established an identity for itself with the sponsorship of the Dublin City Marathon, the Roadcaster and a high profile commitment to supporting Irish contemporary music. 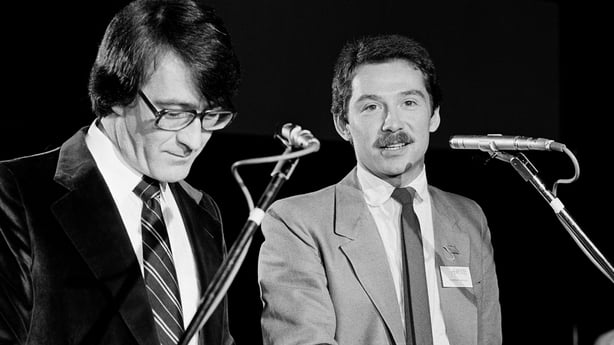 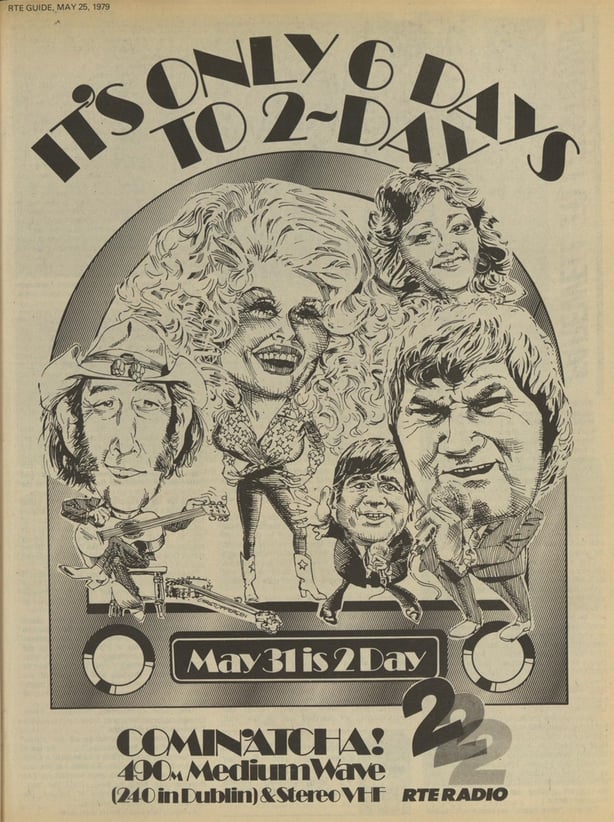