The test transmissions will allow the public, the television dealers and RTÉ to get the reception right and make adjustments if required.

RTÉ advises that a proper aerial be used by viewers who are not connected to cable. The aerial will cost around fifteen to twenty pounds.

Some areas may require filters to be installed on the television sets to ensure reception of British channels.

Dick Hall, Controller of Programmes on RTÉ 2, outlines what viewers can expect to see during the test transmissions for the channel. Musicals, plays, documentaries, and dramas will be broadcast throughout the test period. 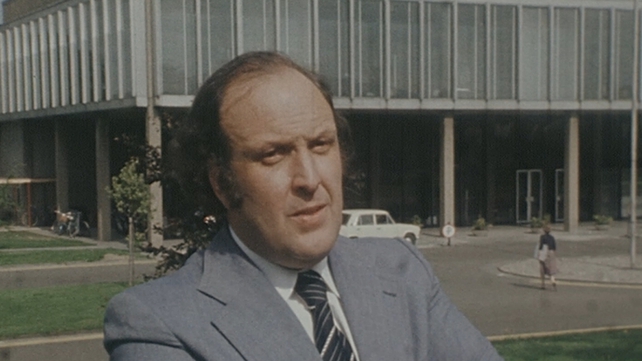 An RTÉ News report broadcast on 24 August 1978. The reporter is Sean Carberry.