RTÉ Television's second television station has a new logo and has reverted to the the channel's original name RTÉ 2.

In November 1978 RTÉ launched a second television channel RTÉ 2. Ten years later the station was renamed and branded Network 2 using a station ident of N2.  In 2004 the channel was renamed again a series of idents were used to brand it RTÉ TWO.

Shown here are a selection of some of the RTÉ's second channel promotional idents. 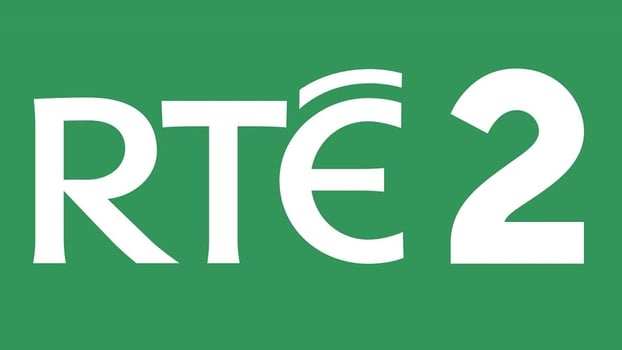