Granny's Intentions, one of Limerick's most successful rock groups of the 1960s, are back together again.

Granny's Intentions reformed for a series of gigs in after a break of fourteen years. Here they are performing 'Gimme Some Lovin' by the Spencer Davis Group at a charity gig in Limerick's Markets Field.

The concert took place on 28 August. 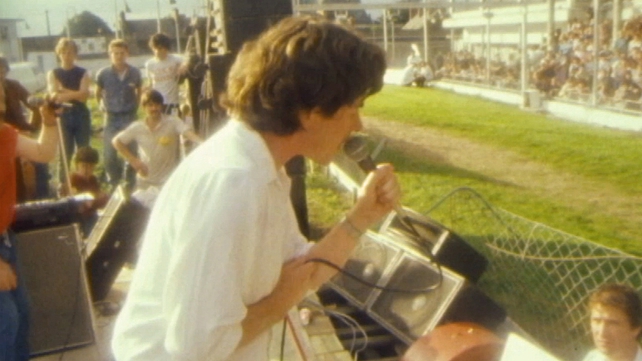 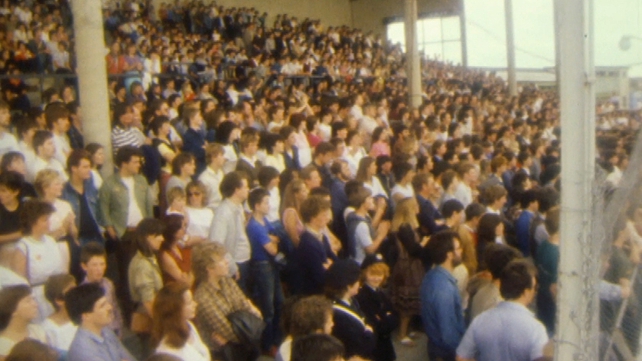 Other bands on the bill included Village, Blaze, The Outfit, Brush Shiels, Johnny Fean, and The Rake n Ramblers.

An RTÉ News report on the event was broadcast on 31 August 1983.