Plans are afoot to develop links between Dinish Island off the coast of west Cork and the mainland. 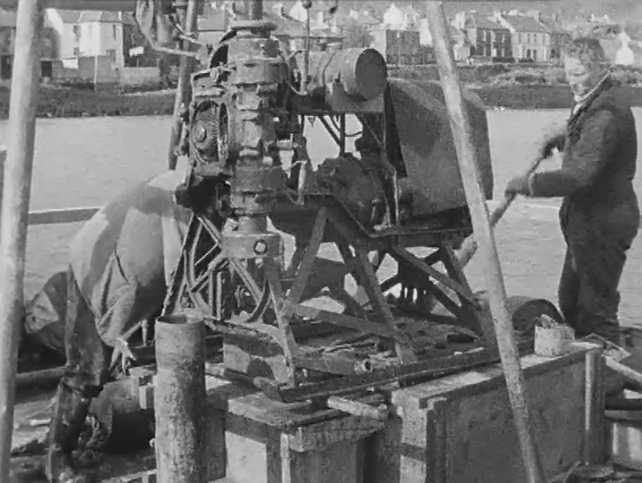 The development at Castletownbere was part of a larger plan to develop selected fishing ports, including Passage East in Waterford and Howth Harbour, both of which are featured in this footage.

An RTÉ News report broadcast on 17 April 1962. The footage shown here is mute.