With his alternative take on the 'Hokey Cokey' Aidan Walsh has signed a record deal.

'Evening Extra' visits the Underground Lounge on Dame Street Dublin, where Aidan Walsh is performing. After just three live appearances he now has a record deal. 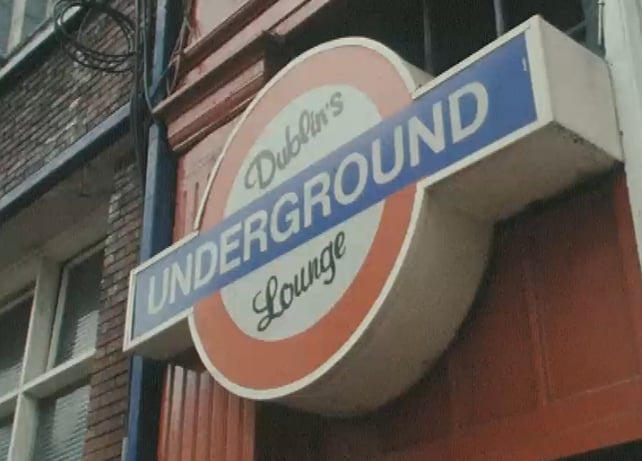 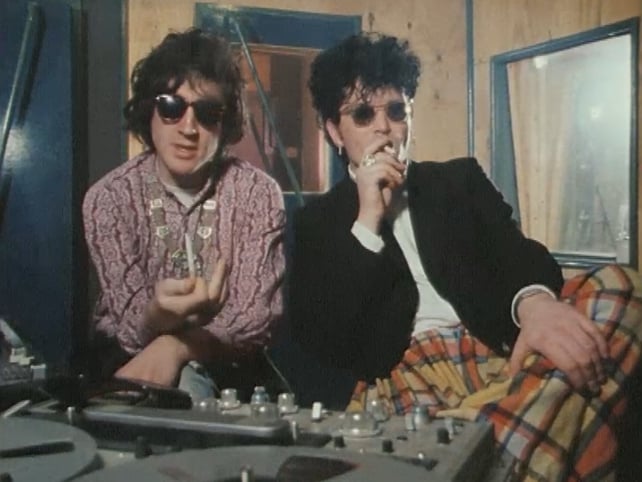 Yet this is the combination that can make money for record companies. Aidan Walsh is to record an album which will be supervised by his mentors Simon Carmody and Gavin Friday. The pair got the idea after seeing Aidan Walsh perform 'The Hokey Cokey' at one of Gavin Friday's club nights.

Joe Foster MD of UK independent record label Kaleidoscope Sound has signed Aidan Walsh. His first single 'Have You Ever Given Money Away?' is due out this month.