Is there any future for Clondalkin Paper Mills?

After a sit-in by the workforce, the government finally bought the plant in 1983. However the problems at the mill did not end there. Following a prolonged hunger strike by two workers the plant was finally bought by Canadian owners in the middle of 1985, who set up production with a slimmed-down workforce. However, just a year later the future of the company is again under threat.

Clondalkin paper mills has been at the centre of a battle for survival for nearly six years. 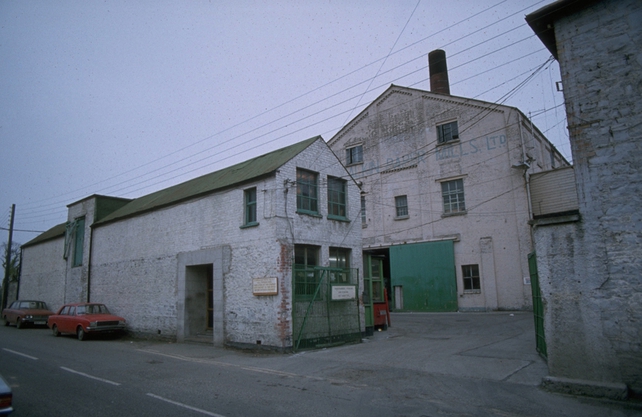 An RTÉ News report broadcast on 3 January 1987. The reporter is Charlie Bird.