In a sketch for 'Nighthawks' Anne Marie Hourihane and Paul Tylak provide a satirical guide to the seaside town of Bray.

From the video games in the amusement arcade to the esplanade on the seafront edgy presenters Magenta (Anne Marie Hourihane) and Sankha (Paul Tylak)  provide a "rough" guide to all things Bray. The attractions don't end there as Bray has been home to many a celebrity from film director Neil Jordan to rock star Bono. Although they don't live there anymore.

The really amazing thing about Bray is that when you get here absolutely everybody is white. 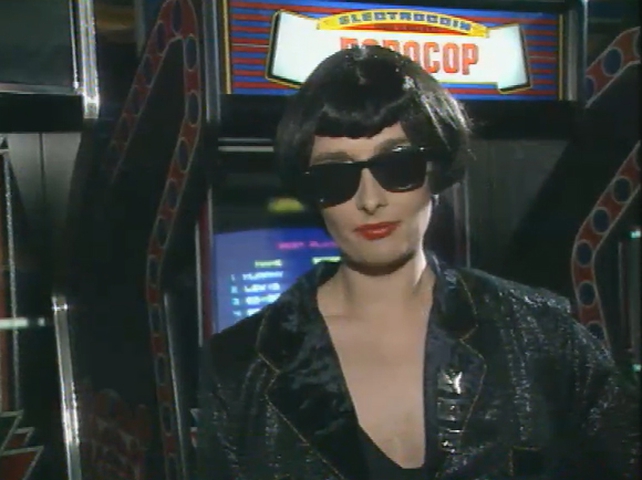 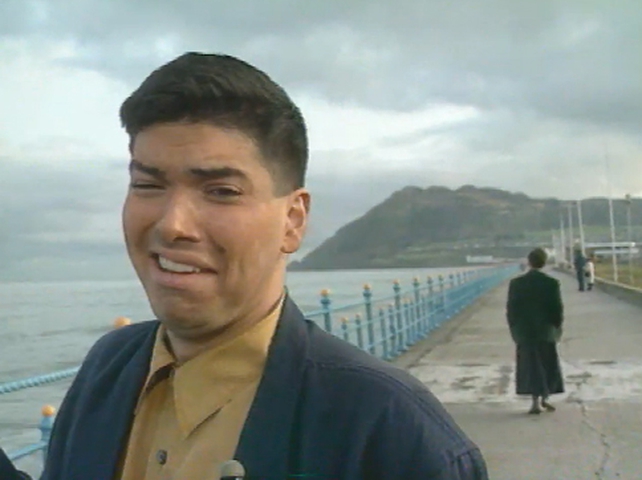 This episode of 'Nighthawks' was broadcast on 27 November 1991.