Eighteen year old Laura Ann Whitmore was a contestant in the Irish Supermodel of the Year Competition. She was one the final fifteen in the search from over 6,000 girls. The final of the competition took place on 'The Late Late Show'.

Laura Whitmore from Bray, County Wicklow is introduced to the stage by presenter Pat Kenny.

She’s a journalism student and ideally if she becomes a successful fashion model, she would also like to write and she’d like to write professionally.

The winner goes on to represent Ireland in New York where she will compete against girls from 52 other countries in a worldwide search for the next supermodel. The prize is a $250,000 contract with Ford Models Agency.

The competition was won by 16 year old Lorna O’Carroll from County Clare. 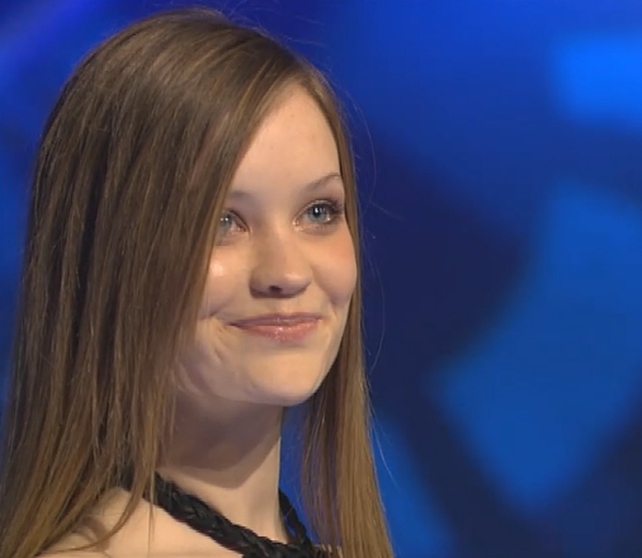 This episode of The Late Late Show was broadcast on 7 November 2003. The presenter is Pat Kenny.

Laura went on to become a presenter for MTV, co-host of I’m a Celebrity...Get Me Out of Here! NOW! and Love Island. She has also had various presenting roles at the BBC, ITV, RTÉ and Channel 5. 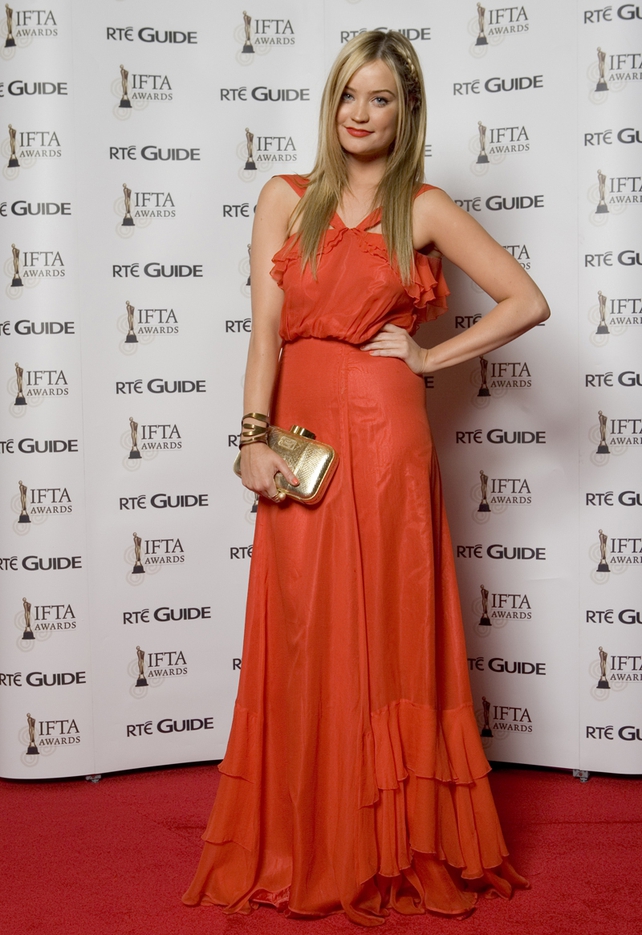