A selection of reels from The Bridge Céilí Band.

'The Mountain Lark' series looks to showcase the best of traditional Irish music, song and dance from around the country.

The Bridge Céilí Band formed in 1970 and has won the Fleadh Cheoil Céilí Band competition six times. Over the years they have performed on RTÉ radio and television and taken part in concerts and céilí throughout Ireland.

Seosaimhín Ní Bheaglaoich is an RTÉ and Radio na Gaeltachta broadcaster. Hailing from the west Kerry Gaeltacht, she is a traditional singer and founding member of the all-female band Macalla.

This episode of ‘The Mountain Lark’ was broadcast on 28 January 1986. The programme was produced and directed by Brian Eustace. 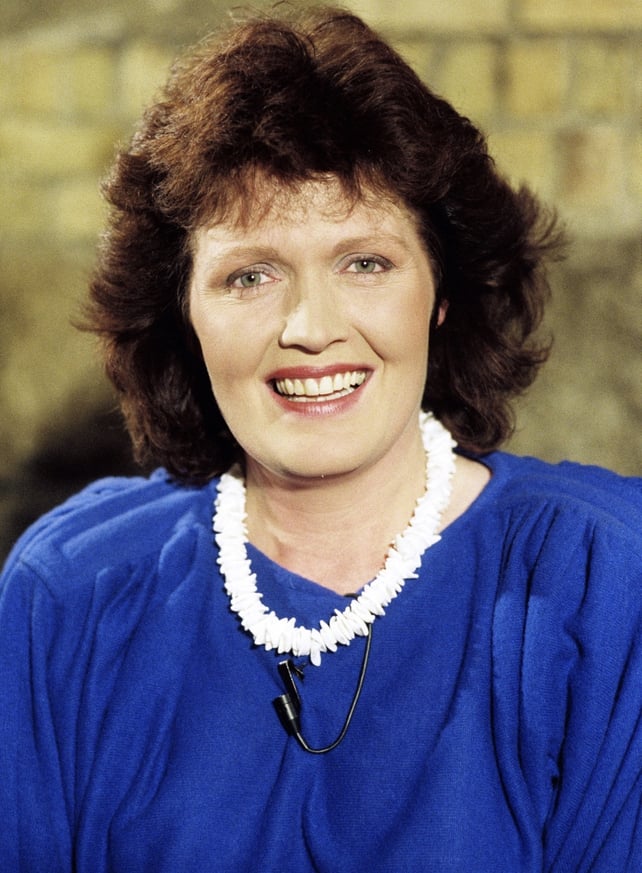