An interview with Joseph Strick, Producer and Director of a film adaptation of Ulysses by James Joyce.

This was the first film adaptation of the Joyce novel, which was published in 1922.

Do you think you can hold the flavour of the novel without the period?

During filming on location in Dublin, Joseph Strick took time out to talk to RTÉ about the production. The film is set in the present and not in Joyce's time, but Strick feels that they can hold the flavour of the novel without the period.

The film, which was released in 1967, went on to receive both Golden Globe and Academy Award nominations. 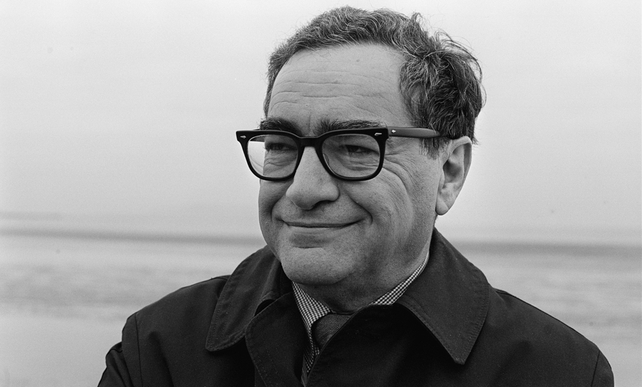