On the publication of a biography of Brendan Behan, author Ulick O'Connor and broadcaster Andy O'Mahony discuss the writer.

Brendan's thing was mime, song, story. He was a one man show in himself. 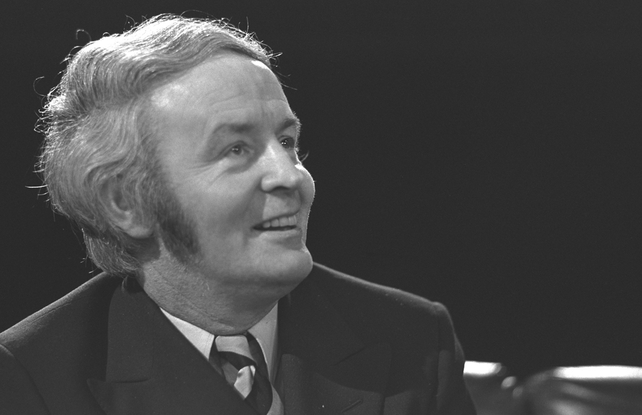 'Focus' was a weekly arts magazine programme edited and presented by Andy O'Mahony.