The Abbey and Damer Theatres join forces to produce plays in the Irish language.

The Abbey and Damer Theatres had recently announced that they would co-operate to produce and promote plays in Irish through a new initiative, An Club Drámaíochta. Breandán Ó hEithir looks at the Irish-language theatre scene in this 'Féach' report.

The small but atmospheric venue at the Damer Hall in St Stephen's Green is where the mainly amateur Irish-language Damer Theatre has been since 1955. The theatre has premiered major plays including 'An Giall' by Brendan Behan (1958) and 'An Triail' by Mairéad Ní Ghráda (1964).

Seán Ó Briain, theatre director and chairman of An Comhairle Náisiúnta Drámaíochta, about his work at the theatre.

This report for Féach was broadcast on 6 October 1969. The reporter is Breandán Ó hEithir. 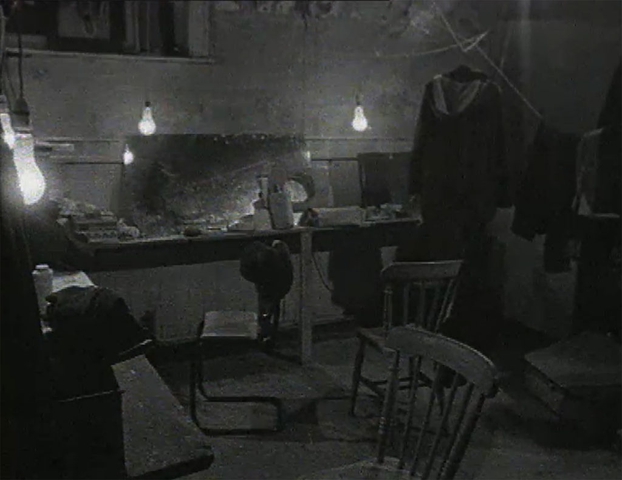