In 1974 Oireachtas na Gaeilge was held in Cois Fharraige in the Connemara Gaeltacht. This was the first time the festival had been held in the Gaeltacht and marked the culmination of a campaign to hold it outside Dublin, where it had been held since 1939.

The location has been rotated around Ireland ever since.

Breandán Ó hÉithir went to the 1974 festival. Here he reports on its success for 'Féach' on 23 September 1974. Many well-known figures attended, including Proinsias Ó Conluain. Pól Ó Foighil, secretary of the local committee, talks about how it went. 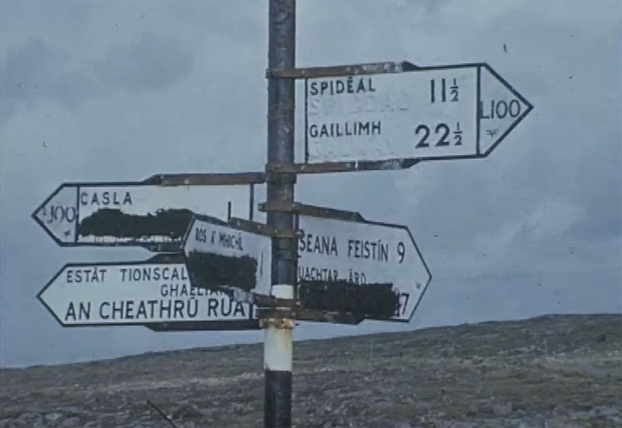