Louis de Paor recites from his work on 'I m'Aonar Seal'.

This episode of Irish language programme 'I m'Aonar Seal' presented by Nuala Rua Ní Dhomhnaill was broadcast on 8 February 1981 on RTÉ 2. 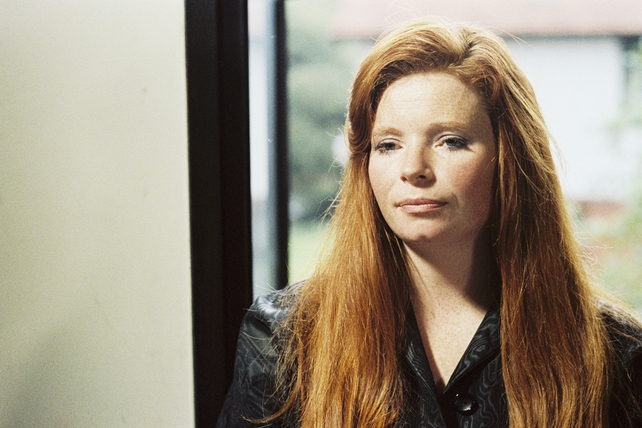