'Filleadh ar an gCathair' by Ailbhe Ní Ghearbhuigh is one of 10 poems shortlisted for 'A Poem for Ireland'. The public has until 8 March 2015 to vote for their favourite poem. RTÉ Archives has been looking at each of the poets in turn over the last two weeks. We finish today with Ní Ghearbhuigh.

Ailbhe Ní Ghearbhuigh spoke to Cathal Póirtéir shortly after winning the Corn Uí Néill poetry competition in 2012. In this extract from the interview, she talks about her work and the influence of French literature on Ireland.

The photograph of traffic on Dublin's O'Connell St was taken by Peter Harding in 1978. 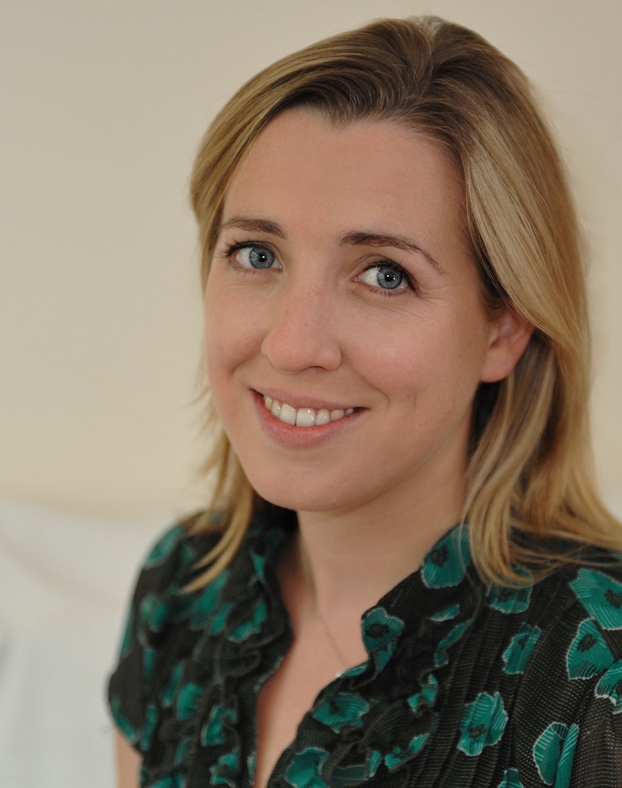