Fancy taking a seaweed bath in Sligo? Clíona Ní Bhuachalla tries one at Kilcullen's in Enniscrone.

Clíona Ní Bhuachalla gathers seaweed on the beach in Enniscrone. The seaweed is then prepared in a bath to soak in.

Joan Collins bathes in champagne but I prefer seaweed.

This episode of Jo-Maxi was broadcast on 3 July 1989. The presenter is Clíona Ní Bhuachalla.

A longer version of Clíona's trip to Sligo was broadcast on 17 October 1988. 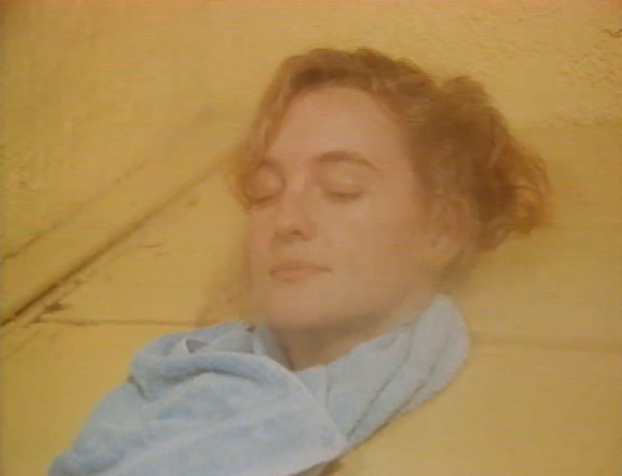