Having reached the quarter finals of the World Cup the Republic of Ireland team return home to a tumultuous welcome.

The Irish soccer team reached the quarter finals of the first World Cup they had qualified for. After a dramatic penalty shoot out win against Romania the team were beaten 1-0 by the host nation Italy.

RTÉ News caught up the players at their hotel greeting fans and signing autographs the morning after their return to Ireland. The report includes interviews with Kevin Moran, Mick McCarthy, John Aldridge and Ray Houghton.

Later that day Steve Staunton is paraded through his home town of Dundalk, County Louth.

An RTÉ News report broadcast on 2 July 1990. The reporter is Bob Powell. 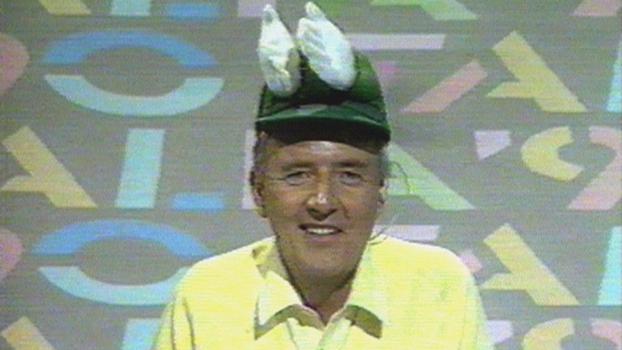