The Irish Museum of Modern Art (IMMA) was established in 1990 and was officially opened on 25 May 1991 by the then Taoiseach Charles Haughey.

Charles Haughey speaks to RTÉ News reporter Michael O'Sullivan at the official opening of the new museum and describes the space as "one of magnificence". This report also includes an interview with Anya Von Gosseln.

The 17th century space has been very successfully adapted to house a permanent collection and changing exhibitions.

The opening was attended by representatives from the art world from all over Europe.

An RTÉ News report by Michael O'Sullivan broadcast on 25 May 1991. 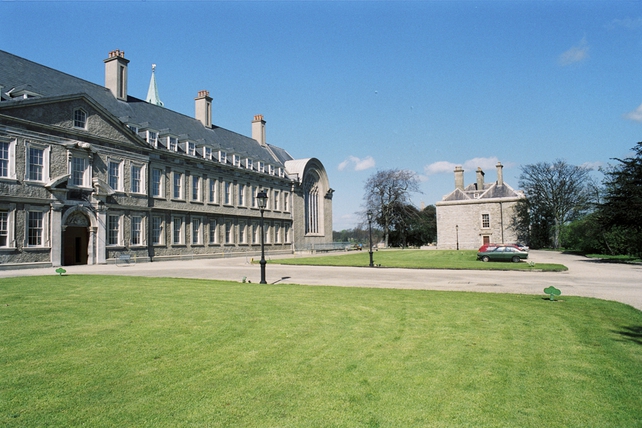