A new Irish language instructional programme, 'Buntús Cainte' will begin broadcasting shortly on RTÉ Television. The series was the brainchild of Franciscan priest Colmán Ó hUallacháin, who explains how it will work and who it is aimed at.

The five-minute programmes will be broadcast every night during the week.

'Buntús Cainte' ran from 1967 to 1969. The Department of Education produced the booklet to assist viewers of the series, while Gael Linn produced a record and audio tapes to complement it. 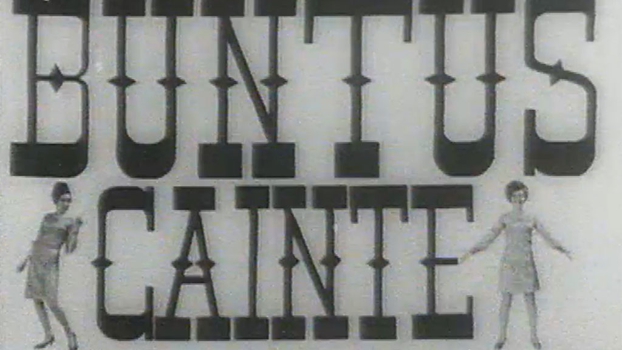