The people and town of Castleisland in County Kerry are the stars in this opening sequence for 'Hall's Pictorial Weekly'.

Residents, young and old, of the town of Castleisland in County Kerry, are out and about going about their daily business. 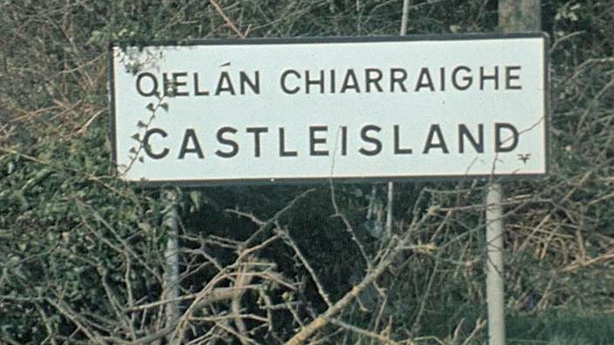 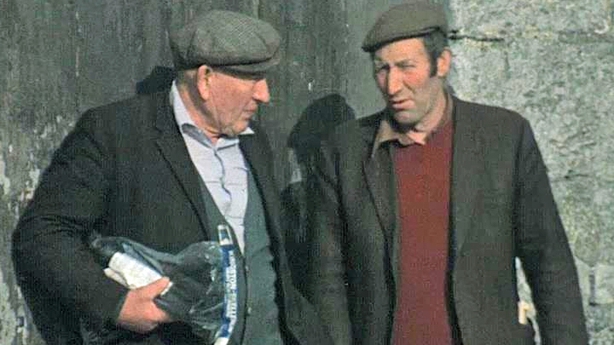 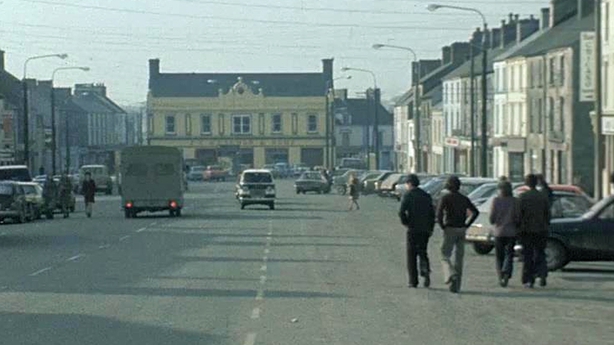 This episode of ‘Hall’s Pictorial Weekly’ broadcast on 19 February 1976.