Sadness and fond memories greet the news that Warrenstown College which has taught agriculture and horticulture for the last 80 years is to close.

The Salesian College at Warrenstown, County Meath will close its doors at the end of this month, ending a chapter on agricultural education and training for young people who came to it from the length and breadth of Ireland.

The Salesians of Don Bosco came to Warrenstown in 1922, when land was bequeathed to them following the death of Elizabeth Lynch of the Warren family who were local landowners in the area.  They opened the agricultural college there in 1923, and in 1968 began to provide courses in horticulture.

The college’s reputation in this field continued to grow, and a combination of the high standards of their graduates and a change in fortunes for agricultural training meant that the agricultural college was closed in 2001, leaving the Salesians to focus on horticulture.

Principal Harold Lawlor is just one staff member who has given many years of dedication to the students who have trained here. He believes that the legacy of Warrenstown College lives on in its students,

That’s testament to how well we have developed the programmes, and how our students have succeeded in business after they have left here.

Sean Boylan, the herbalist and former manager of the Meath Senior GAA football team, has fond memories of Warrenstown, where the students did not just receive an education in agriculture and horticulture,

It was a huge preparation for life. 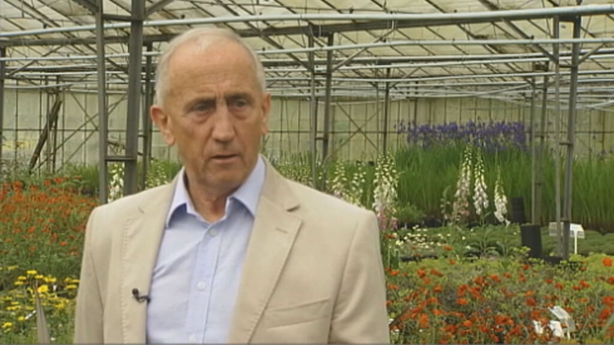 He pays credit to the Salesian Order for their years of service to the farming and horticultural community, and to everyone on the island. Their vision was,

To create a better environment for the people, and the people of this country, and we should be always grateful to them for that.

Local woman and organic grower Niamh Mulligan qualified with a degree from Warrenstown last year as a mature student. The college’s close association with its alumni means that after graduation, she was still welcome to drop in,

Coming back to the college and having a natter with somebody, and somebody giving me advice that I needed...it was lovely.

Oliver McDonnell, himself a farmer, is a columnist with the Irish Farming Independent. He also credits Warrenstown with giving him the best start in farming, and is sad about the college’s closure,

This was the house that started the growing of the food for every one of us, our lifeline, and now we’re going away from it.

Budgetary constraints and the restructuring of Teagasc, the state agency which has responsibility for agricultural and horticultural research, advice and education ultimately led to Warrenstown’s closure.

Father Tom Kenny of the Salesian Order who has spent the last forty eight years here admits that the changes ahead are challenging, but remains positive,

We always console ourselves by saying, we were there when we were wanted, and if we’re not wanted, we’ve done our job. 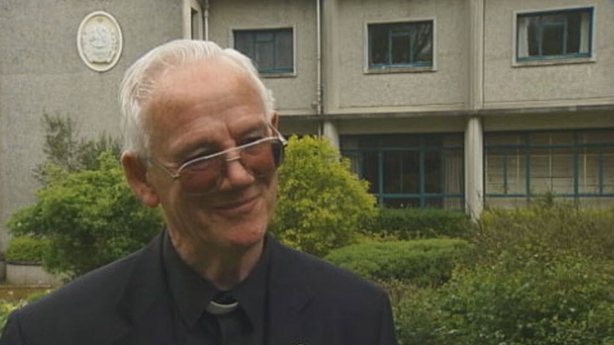 The horticulture courses currently on offer from Warrenstown will be amalgamated with the courses offered by Teagasc at the dual campus of the Botanic Gardens, and Kinsealy, in Dublin.

This report for ‘Nationwide’ was broadcast on 26 June 2009. The reporter is Valerie Waters.